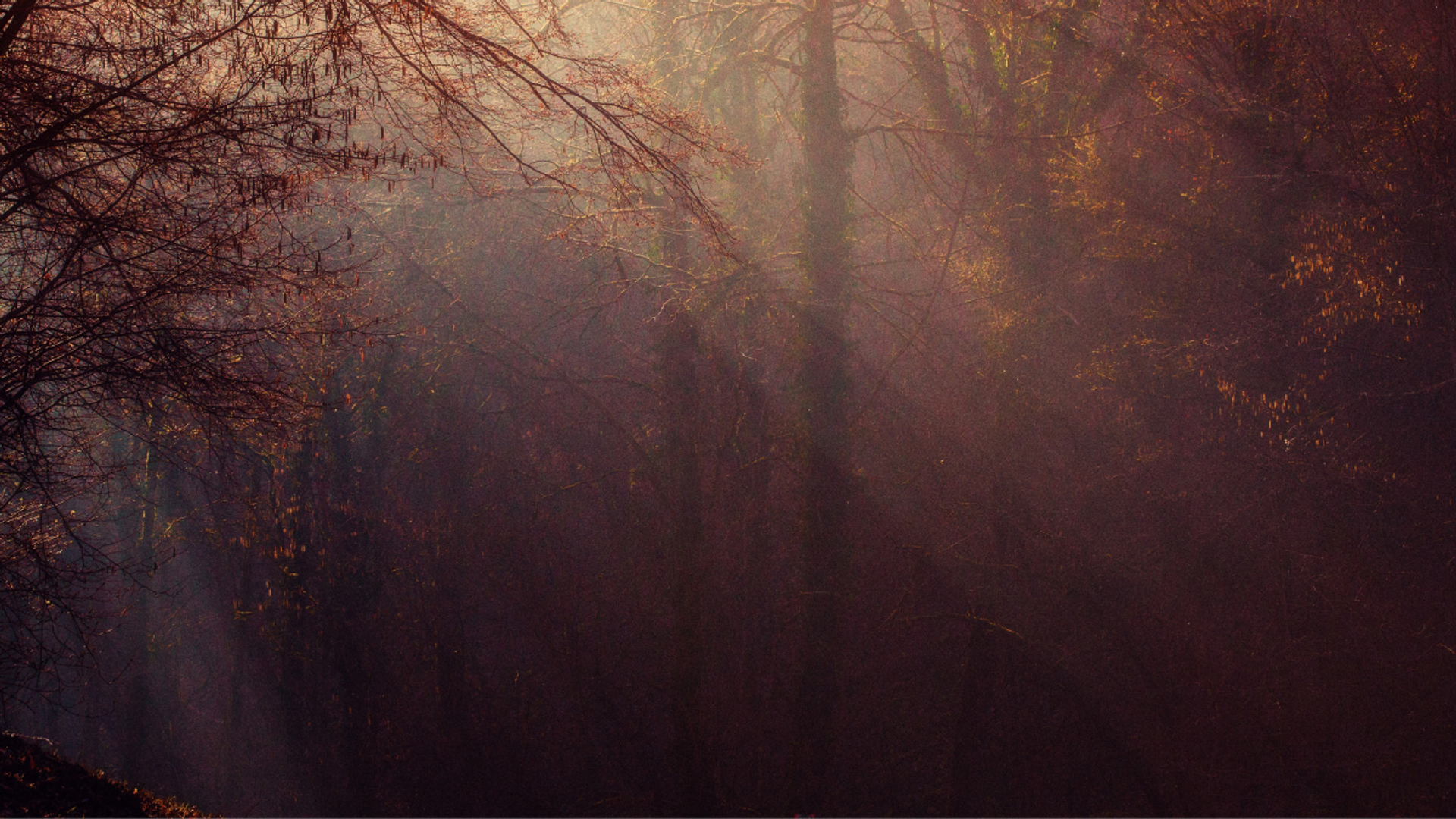 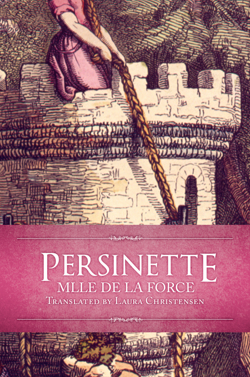 Persinette. A hundred years before Rapunzel, there was Persinette. Before the Old Witch ever locked Rapunzel in a tower, a Fairy set out to change Persinette’s destiny.

Fairer. Once upon a time, there was a princess so beautiful that her people named her Fairer-than-the-Fairies. Of course, with a name like that, Fairer was destined for trouble.

All the latest fairy tale and folklore translations….

In December of last year, I collected together all of the folklore I’d translated to-date, something I’d been planning on doing since I started. I also couldn’t resist adding in two more new folktales to help round out the collection. I posted the collected e-book publicly on Patreon. Enjoy!

The Ankou of Brittany

(Originally posted on Patreon and Twitter, September through October, 2021). The following is a translation of the article “L’Ankou, l’ouvrier de la mort” serialized on Twitter: “In Brittany, Death is personified by a fearsome being called the Ankou. The Ankou isn’t exactly ‘Death itself’ but a servant of Death (oberour ar marv) that labors for END_OF_DOCUMENT_TOKEN_TO_BE_REPLACED

The Dragons of Saint Ghislain, Belgium

(Selections translated from L’Histoire de la ville de Saint Ghislain (1737). Originally posted on Patreon in April 2021). [Title page]. History of the Town of Saint Ghislain. Containing everything of utmost interest that happened since its beginning. The list of Abbots & their principle deeds, with an ample description of its Sieges, its Ruins, its END_OF_DOCUMENT_TOKEN_TO_BE_REPLACED

The following paragraphs are translated from Revue d’Alsace, 1851. They were originally published on Patreon in March 2021. The serpents that can be seen, sometimes, at night on the banks of the river Mossig in the Kronthal valley, and shine with a phosphorescent glow, are also specters from hell.  The devil also appears in the END_OF_DOCUMENT_TOKEN_TO_BE_REPLACED

“The Bride of the Dead,” Alsatian folktale

“The Women of Rouffach,” Alsatian folktale

(Originally posted to Patreon in September 2020). “The Women of Rouffach,” is an Alsatian folktale collected in Les récits historiques et légendaires by Robert Wolf, 1922, found here. Around the 12th Century, the capital of the holdings belonging to the bishops of Strasbourg was Rouffach. There, these prelates had an important fortress built that was END_OF_DOCUMENT_TOKEN_TO_BE_REPLACED

Once upon a time, there lived a princess so beautiful her people named her Fairer-than-the-Fairies. Of course, with a name like that, Fairer was destined for trouble. When the wicked queen of the fairies hears of Fairer’s reputation, she swears to avenge her subjects’ pride. She captures the princess and condemns her to complete an END_OF_DOCUMENT_TOKEN_TO_BE_REPLACED

On Patreon or Ko-Fi. Or you can choose an amount for a single donation here:

Or enter a custom amount

Your support is appreciated.

Laura Christensen enjoys translating French folklore and weaving all the pieces together into a rich, immersive world. You can support her endeavors on Patreon or Ko-Fi and interact with her on Twitter.

Get new folktale translations delivered directly to your inbox.

Processing…
Success! You're on the list.
Whoops! There was an error and we couldn't process your subscription. Please reload the page and try again.